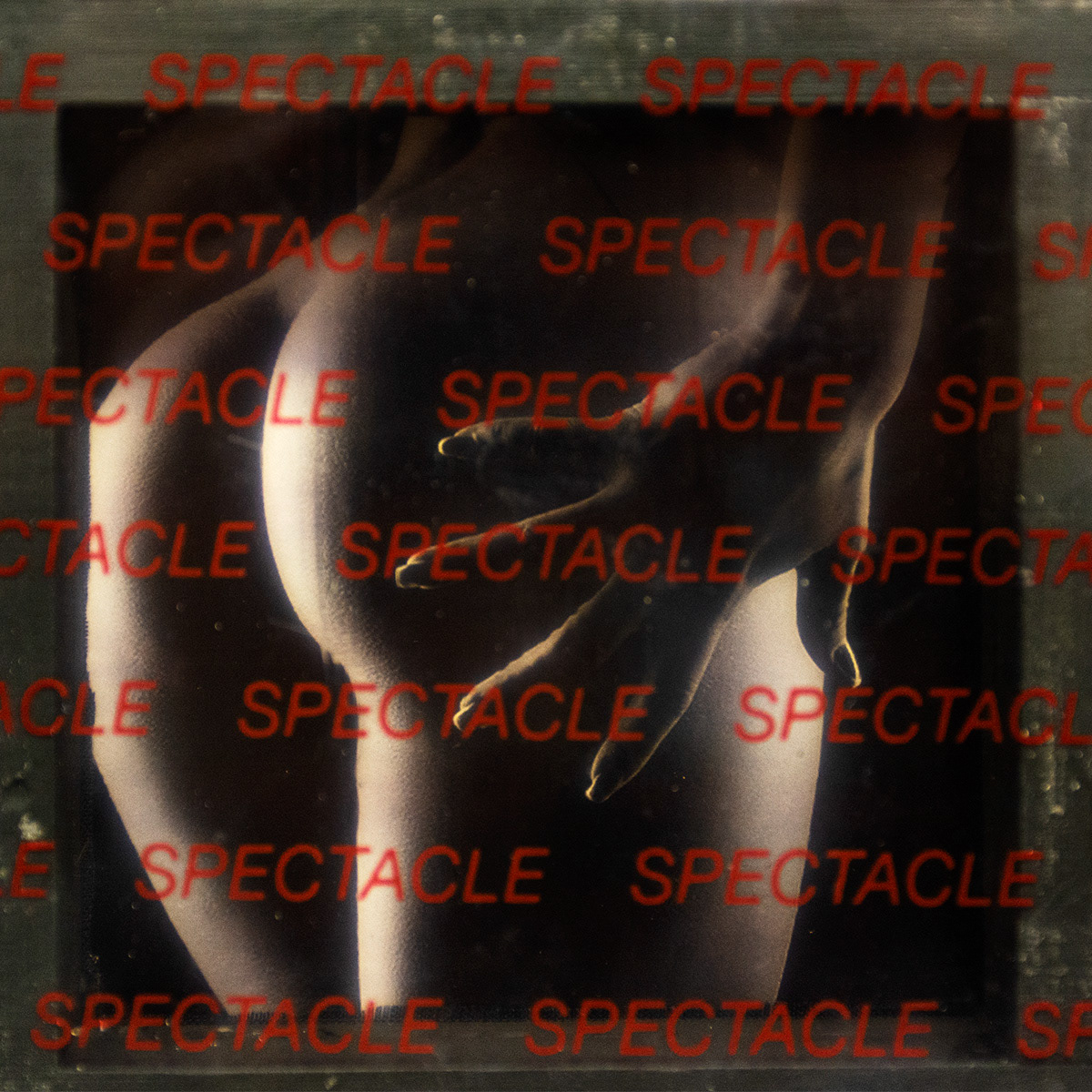 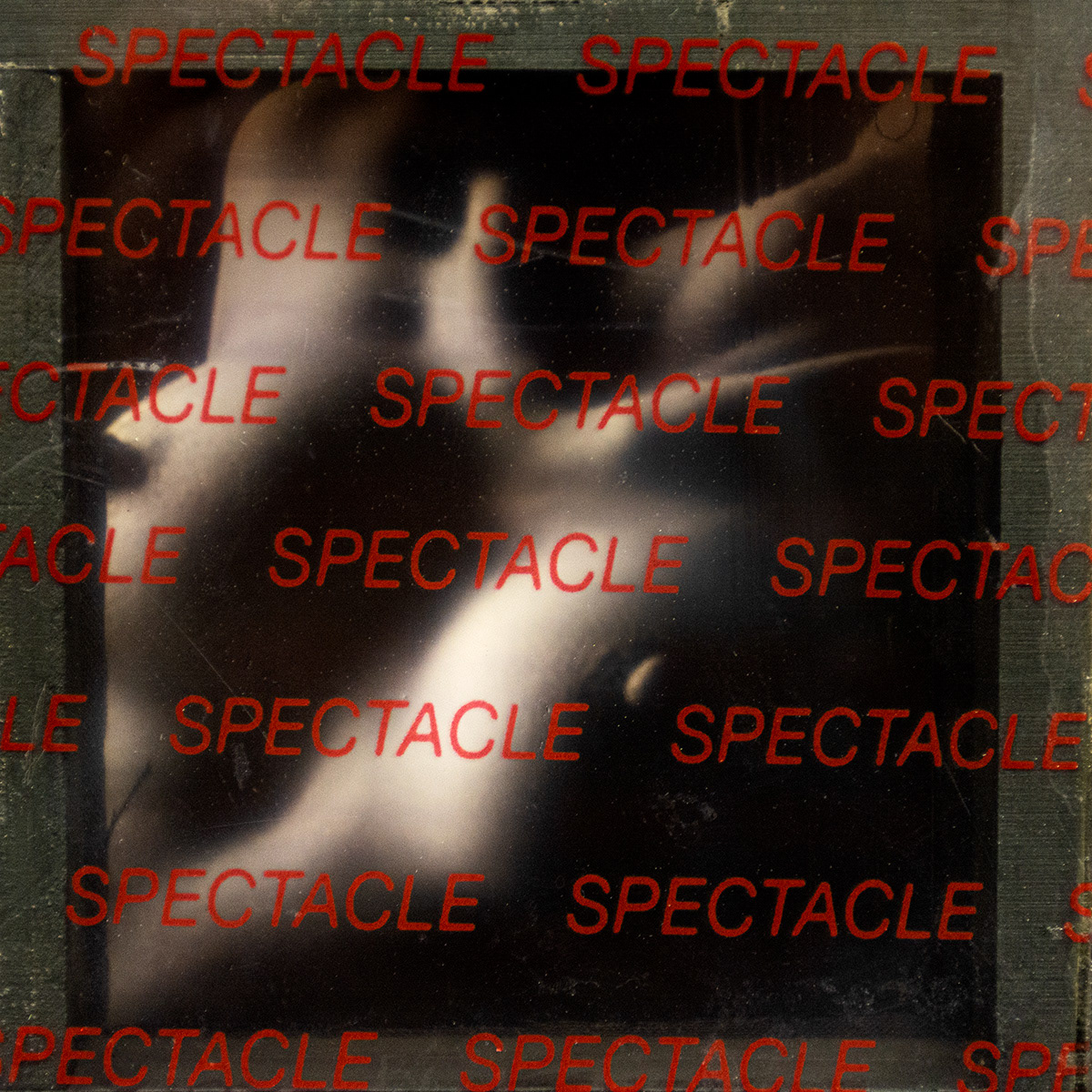 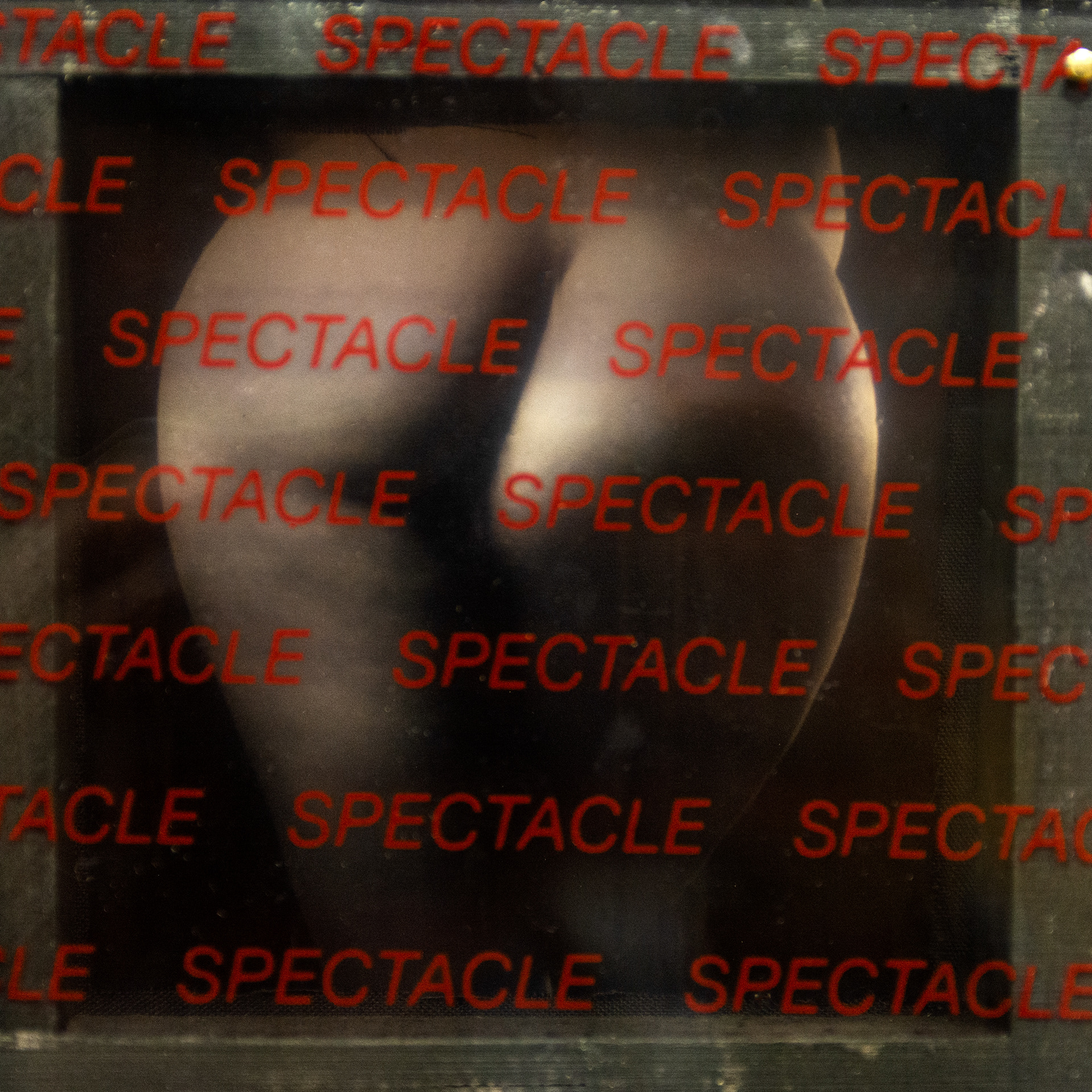 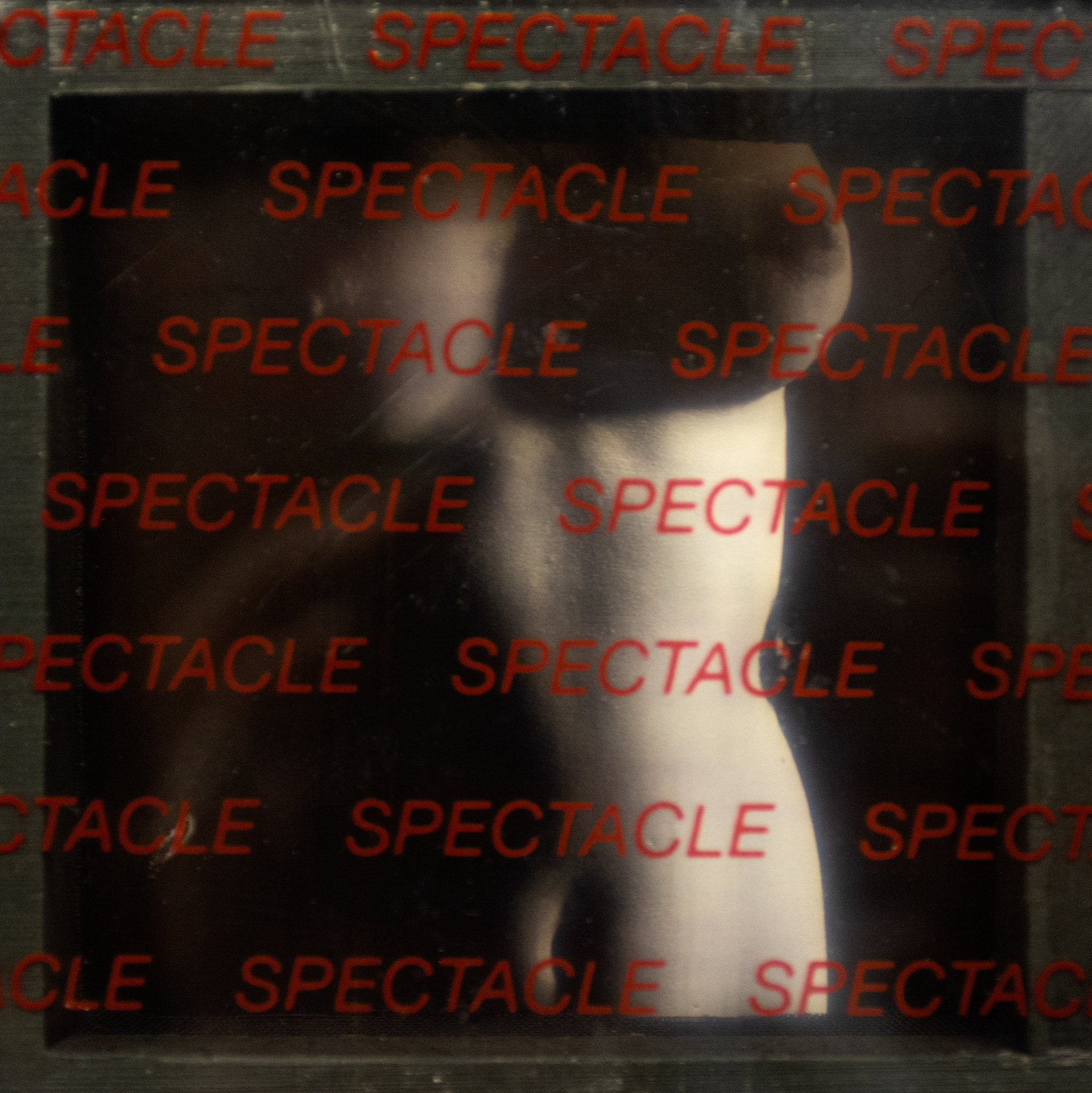 Installation detail.
Throughout the history of art, women have been subjects of objectification. In 1488, Domenico Ghirlandaio painted Giovanna Tornabuoni seated neatly to left, beautifully dressed and displayed next to her husband's other possessions. Portrait of Giovanna Tornabuoni and countless other paintings like it undermine the intelligence and autonomy of women, who sit unaware of the viewer and have no psychological presence.
Art historian Carol M. Armstrong is quoted as saying that the function of the female nude is "to be present to the gaze of others." Marry Gerrard, also a historian, describes it as "legitimized voyeurism."
Despite having made great strides of progression, women are still treated as sex objects in the mainstream media. Female bodies are constantly on display for gratuitous consumption. We make a spectacle of her body to serve the male gaze and sells products. The impact on the female psyche is seen when young girls develop into insecure women, measuring their worth in beauty, powerless to define her own value.
I used found images for this project, appropriated from the web. The title, Spectacle, is inspired by the Black Lives Matter protestors at the 78th Whitney Museum Biennial in New York. They stood in front of Dana Schutz’s Open Casket painting of Emmett Till’s disfigured body, blocking it from view for several hours. When questioned about their motives, the protestors said that they did not intend to censor the artwork, but rather to force the viewer to look around them and thus acknowledge the art as problematic. I applied the logic of this approach to my sculptural photographs, repeating the word “spectacle” in front of the female nude images. The red letters interrupt the viewer's gaze without censoring the content.

Insert copy here, which should vary depending on your region. Accept